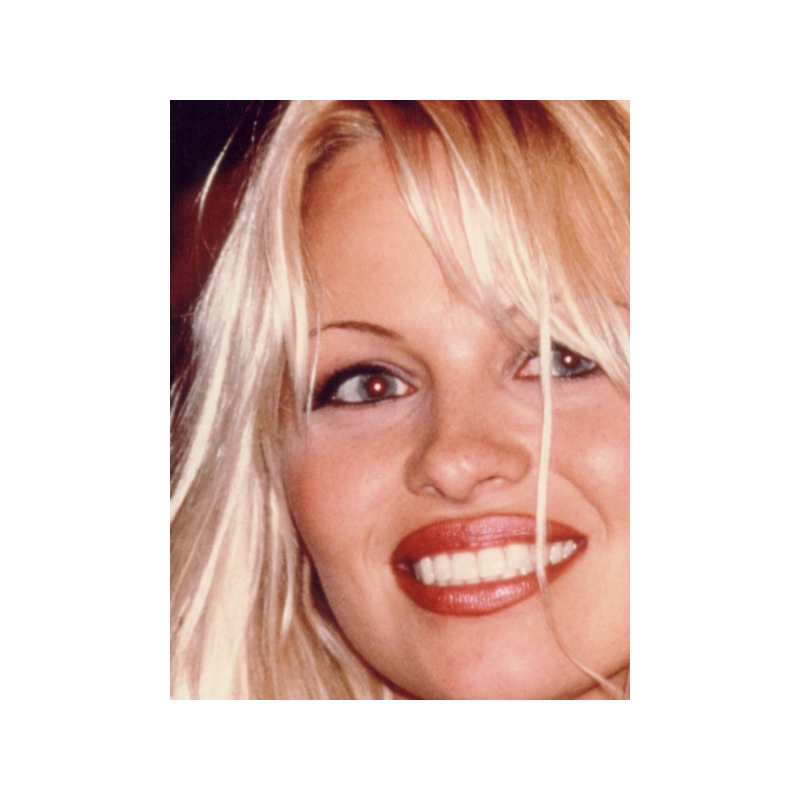 Pamela Anderson, born July 1, 1967, is a television actress and American-Canadian model. She is best known for her roles in the TV series Baywatch and VIP. She was also named playmate of the month for Playboy magazine in February 1990. For a time she was known as "Pamela Anderson Lee" following his marriage to Tommy Lee, the drummer of the band Mötley Crüe. She has dual American and Canadian citizenship.

Pamela Anderson is one of the main figures in the series Baywatch.

Baywatch is an American television series of 243 45-minute episodes created by Michael Berk, Douglas Schwartz and Gregory J. Bonann, broadcast between April 23, 1989 and April 6, 1990 on the NBC network for the first time. season and then between September 23, 1991 and May 14, 2001 in syndication. The last two seasons will be relocated to Hawaii, the series is renamed Alert Hawaii (Baywatch Hawaii). It's the most watched series in the world with over a billion viewers a week. The series will also feature several TV movies, a spin-off series ( Private in Malibu) as well as a film adaptation. 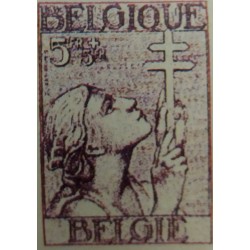 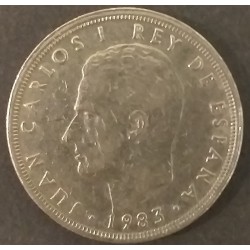 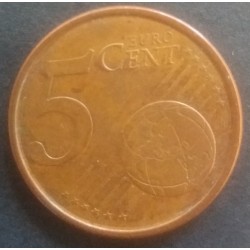 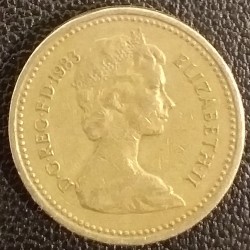 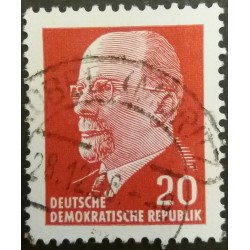 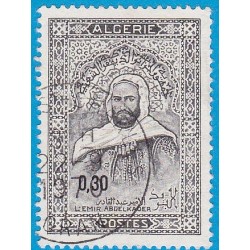 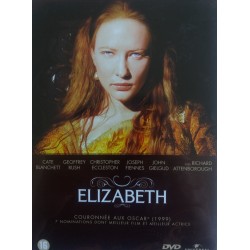 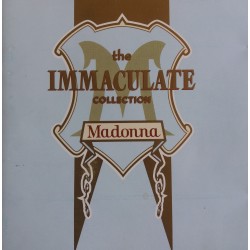 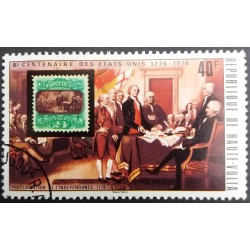 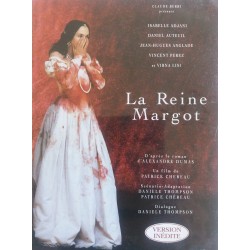 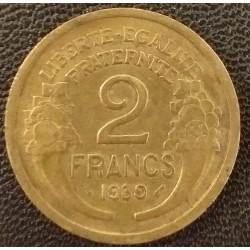 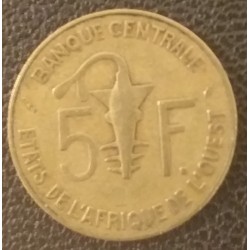 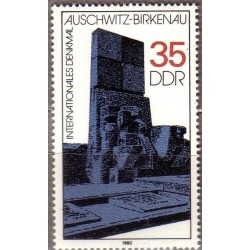 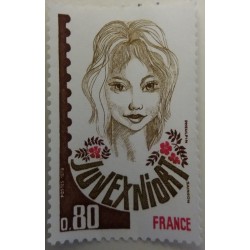 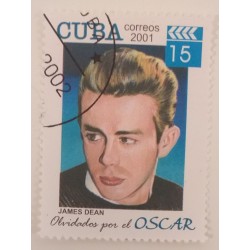 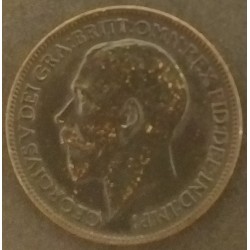