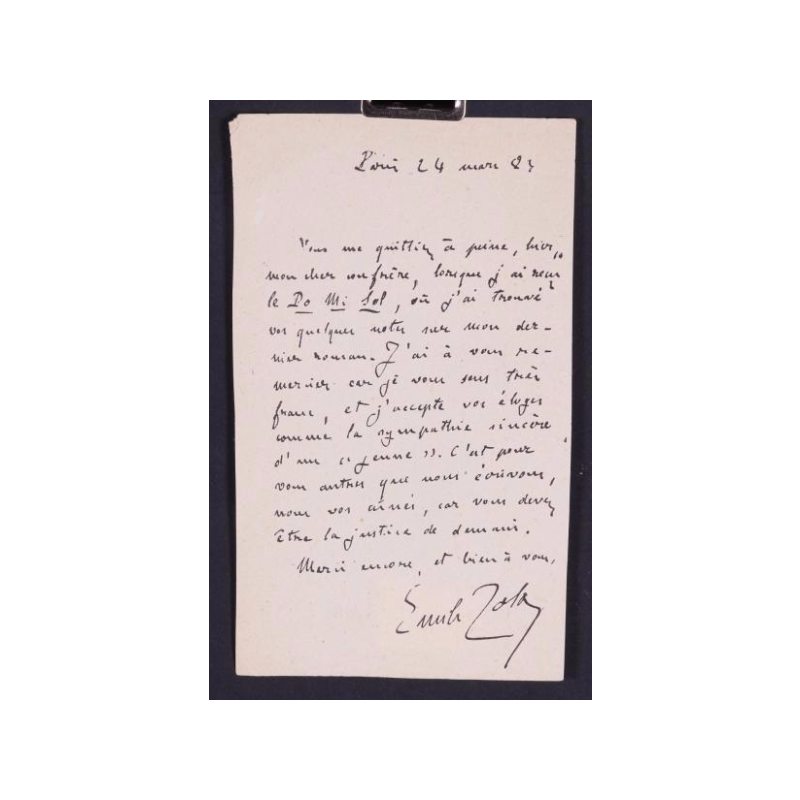 Emile Zola is a French writer and journalist, born April 2, 1840 in Paris where he died September 29, 1902. Considered the leader of naturalism, it is one of the most popular French novelists (Fresco Rougon Macquart : Germinal, the Curea, the Assomoir, Nana, ...). Political journalist, he is distinguished by his commitment in the Dreyfus affair with the publication in January 1898, in the daily L'Aurore, of the article entitled "J'accuse ...!" which earned him a libel trial and an exile in London the same year.

Text of the letter : "You left me yesterday my dear colleague, when I received the Do Mi Sol, where I found your notes on my last novel. I have to thank you because I know you very frankly, and I accept your praise as the sincere sympathy of a "young person". It is for you that we write, we your elders, because you must be the justice of tomorrow. Thank you again and well, Emile Zola. "

The Belgian writer Francis Nautet (1854 - 1896) spent a little more than three years in Paris, 1882, 1883 and 1890. During the first period, he was a corrector at the Justice and published notes on the Belgian writers at Le Réveil. After a difficult life in the French capital, he returned to Belgium. Ardent defender of Naturalism in the early days, he then turned against condemned the school of Zola and became a member of the young Belgium. He wrote two critical books: Notes on Modern Literature and History of French-Speaking Letters.

He founded the Do Mi Sol, "Journal of Theaters, Concerts and Festivals" which appears twice a week from September 26, 1880 to March 31, 1883. This body of combat regularly publishes comments supporting the works of Zola, Wagner or Flaubert. He regularly publishes passages from Zola's works as in December 1880, the Rougon-Macquart family tree or extracts from the Experimental Novel. In March 1881, he published excerpts from Zola's articles published in Le Figaro. In October 1882, he published the news of Zola, the attack on the Mill then Therese Aquinas until March 1883. 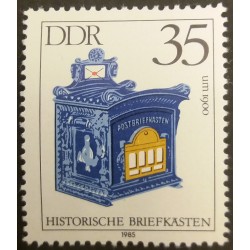 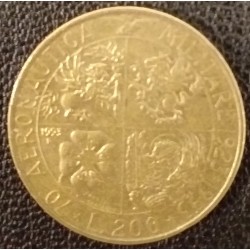 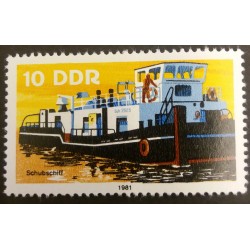 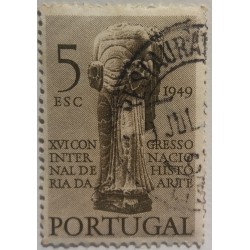 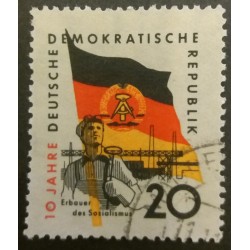 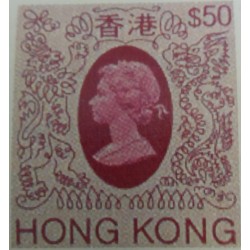 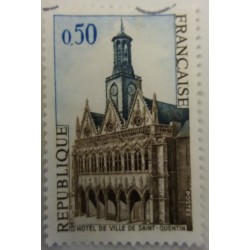 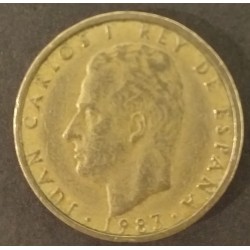 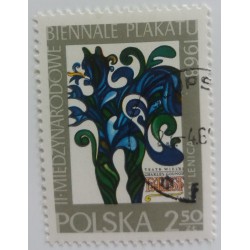 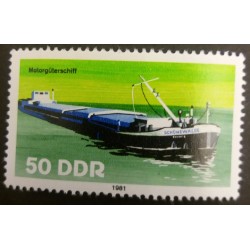 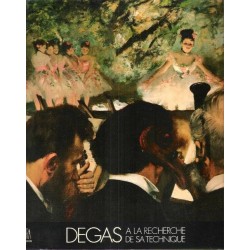 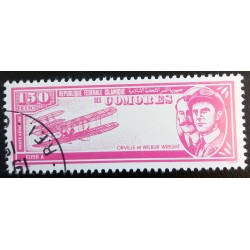 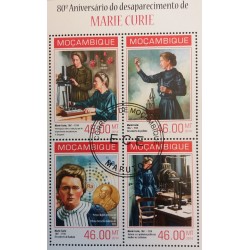 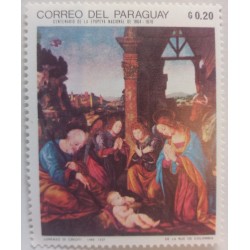 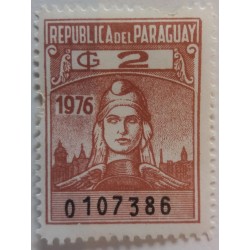 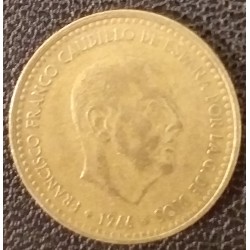