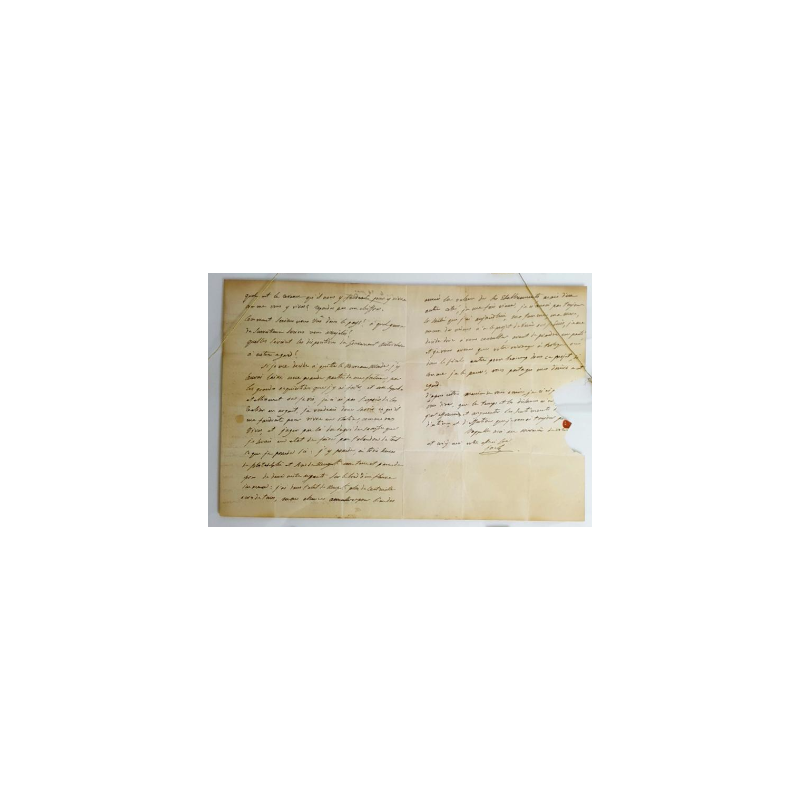 Joseph Bonaparte, born January 7, 1768 in Corte, is the elder brother of Napoleon Bonaparte. After the end of the Empire, Joseph lives in Bordentown, New Jersey, near Philadelphia, having the Point-Breeze residence built there through the sale of Spanish Crown jewelery and agronomy. He is called Count of Survillers, named after one of his former properties located currently north-east of Val d'Oise, on the edge of Mortefontaine. After the death of his daughter Charlotte Bonaparte, he returned to Europe where he lived successively in England and then in Italy. He died in Italy on July 28, 1844 in Florence.

IMPORTANT LETTER SHIPPED FROM THE "NEW WORLD", IN WHICH IT DESCRIBES A STATE OF ITS US POSSESSIONS, announces its intention to return to Europe and inquires about the possibilities of reception offered by Italy. Under the name of Comte de Survilliers, Joseph Bonaparte lived in exile in the United States from 1815 to 1832 and from 1837 to 1839 (after an intermediate stay in England), maintaining good relations with the American authorities. His Point Breeze property became the rallying point for the Bonapartists in the United States. Again in England from 1839 to 1841, he asked and finally obtained permission to settle in Florence. "My dear brother, Zenaida will give you this letter [daughter of Joseph Bonaparte and his wife Julie Clary, 1801-1854] ... She was not very happy in this country, she had several miscarriages, and of the two children she has, one is not of a good constitution. THIS CLIMATE IS NOT SUITABLE FOR EVERYONE; ME, ON THE CONTRARY, I GO BETTER THAN IN EUROPE; HOWEVER, I WILL FIND YOU SO INSULATED, that in spite of the absolute freedom and the good health of which I enjoy it, I CAN NOT WISH TO WISH TO WISH TO CLOSE MEANS ... However the city of Rome would not suit me, and I might not agree with Tuscany; PLEASE TELL ME WITHOUT DAUGHTERING YOUR WHOLE THOUGHT ON MY RESIDENCE IN BOLOGNA A PART OF THE YEAR, AND IN A LAND IN THE AUSTRIAN STATES OF ITALY IN THE OTHER, BY LEADING THE LIFE THAT YOU WERE CONDUCTED TO YOU even our ages are approaching, and so are our tastes; so I suppose that what is sufficient for you and suitable for you, would suit me too: I suppose myself alone with my wife, what is the income that we would need to live there as you live there? Answered by a number. How would we be seen in the country? What kind of surveillance would we be subject to? What would the provisions of the Austrian Government be for us?

IF I DECIDE TO LEAVE THE NEW WORLD, I HAVE LEFT A LARGE PART OF MY FORTUNE, BY THE GREAT ACQUISITIONS I HAVE MADE, AND A SUPERB ESTABLISHMENT WHERE I LIVE [POINT BREEZE]; I do not have the hope of realizing them in money, so I would like to know what I would need to live in Italy, as you lived, and judge by the degree of sacrifice that I would be able to make by abandonment of all that I have here: I HAVE OUR POSITION, IN THREE HOURS OF PHILADELPHIA AND SIX OF NEW YORK A LAND AND PARK OF NEAR TWO THOUSAND ARPENTS ON THE EDGE OF AN IMMENSE RIVER [THE DELAWARE]: I AI IN THE STATE OF NEW YORK MORE THAN HUNDRED THOUSAND ACRES OF LANDS; my absence will annullera for many years the value of its institutions, but on the other hand, I am old enough, I will not always have the health that I have today ... MY WOMAN, MY MOTHER, NONE OF THE MINE DO NOT HAVE THE PROJECT TO COME WHERE I AM; I therefore decide to consult you, before taking a party, and I confess that your neighborhood in Bologna or in Friuli is a big part of this project, if, as I think, you share my desires in this respect ... "

Of Corsican origin, Félix Bacciochi married Élisa Bonaparte in 1797 and then saw his career as an officer favored by Napoleon Bonaparte who later made him a general and a senator. He was honored with honors from his wife, Princess of Piombino (1805) and Lucca (1805) and Grand Duchess of Tuscany (1809) 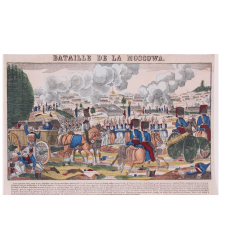 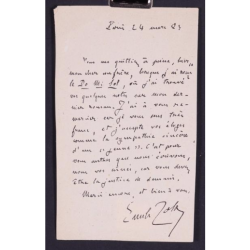 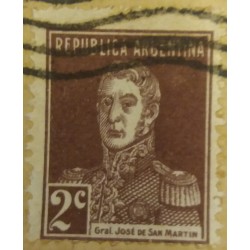 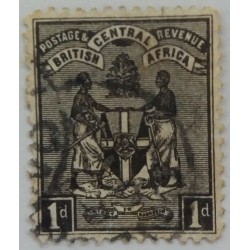 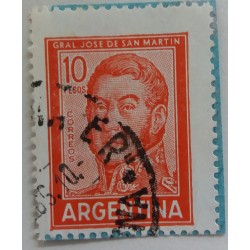 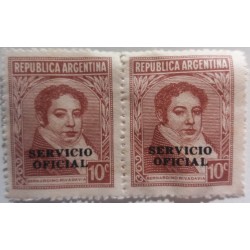 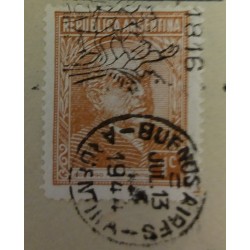 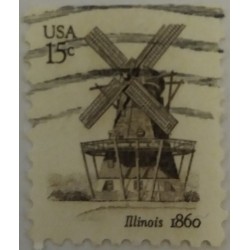 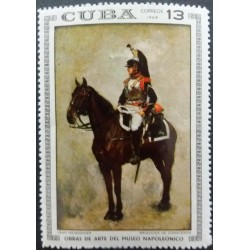 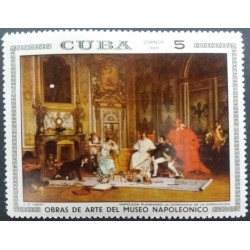 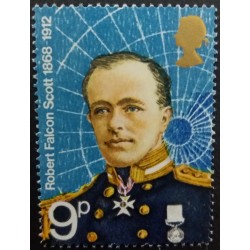 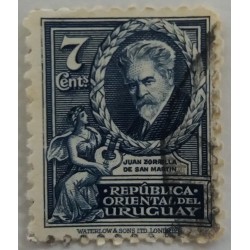 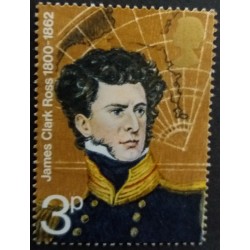 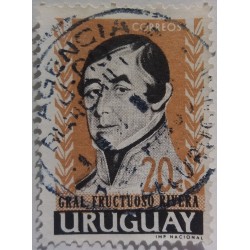 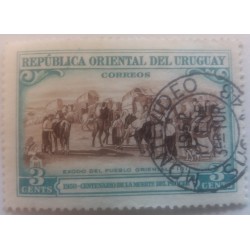 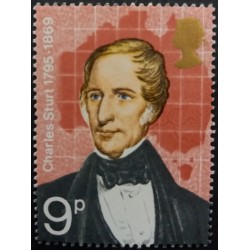